Get in touch for a free quote on your move TODAY!

Call for the most accurate quote.

Phone us
Fill out the free Quote form 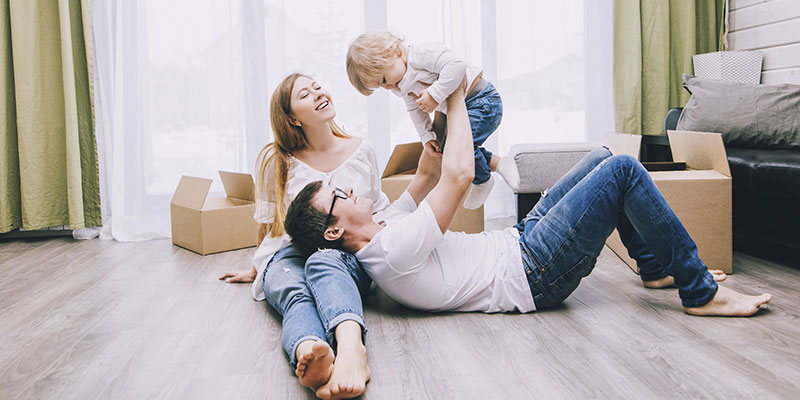 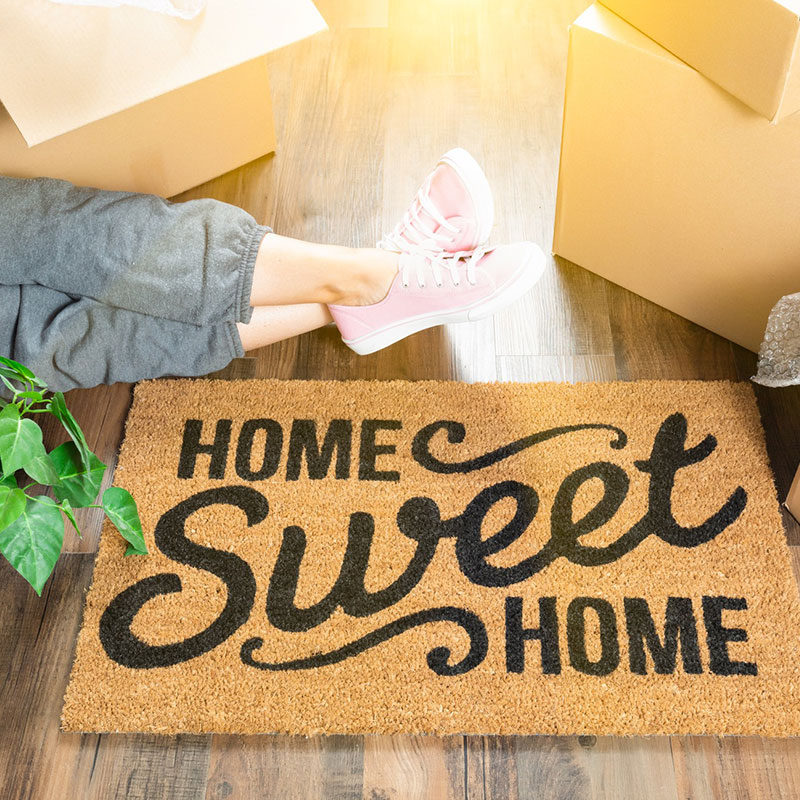 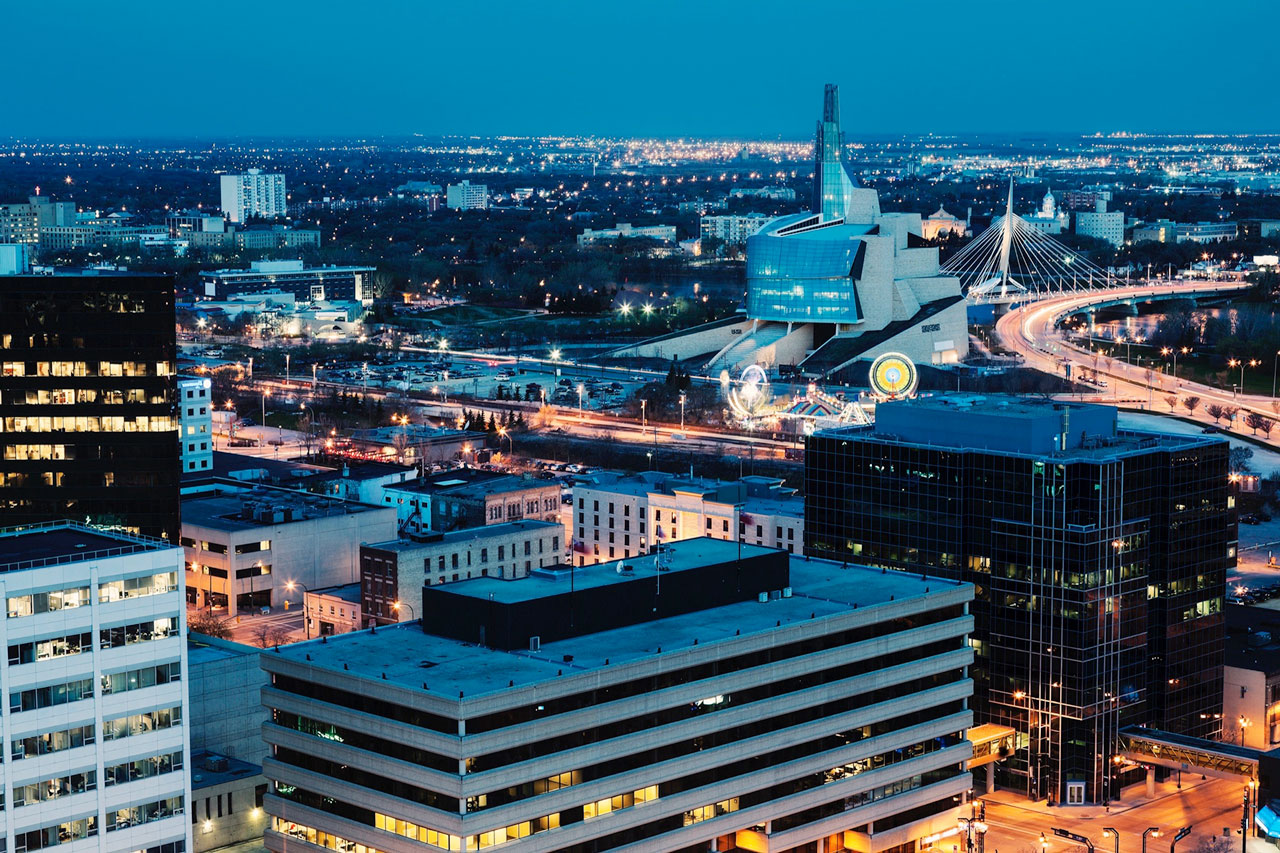 About Our Moving Company in Winnipeg

After many years of service in the Winnipeg community, we feel confident that we can cater to your needs. We get the job done and we don’t just meet expectations; we exceed them. 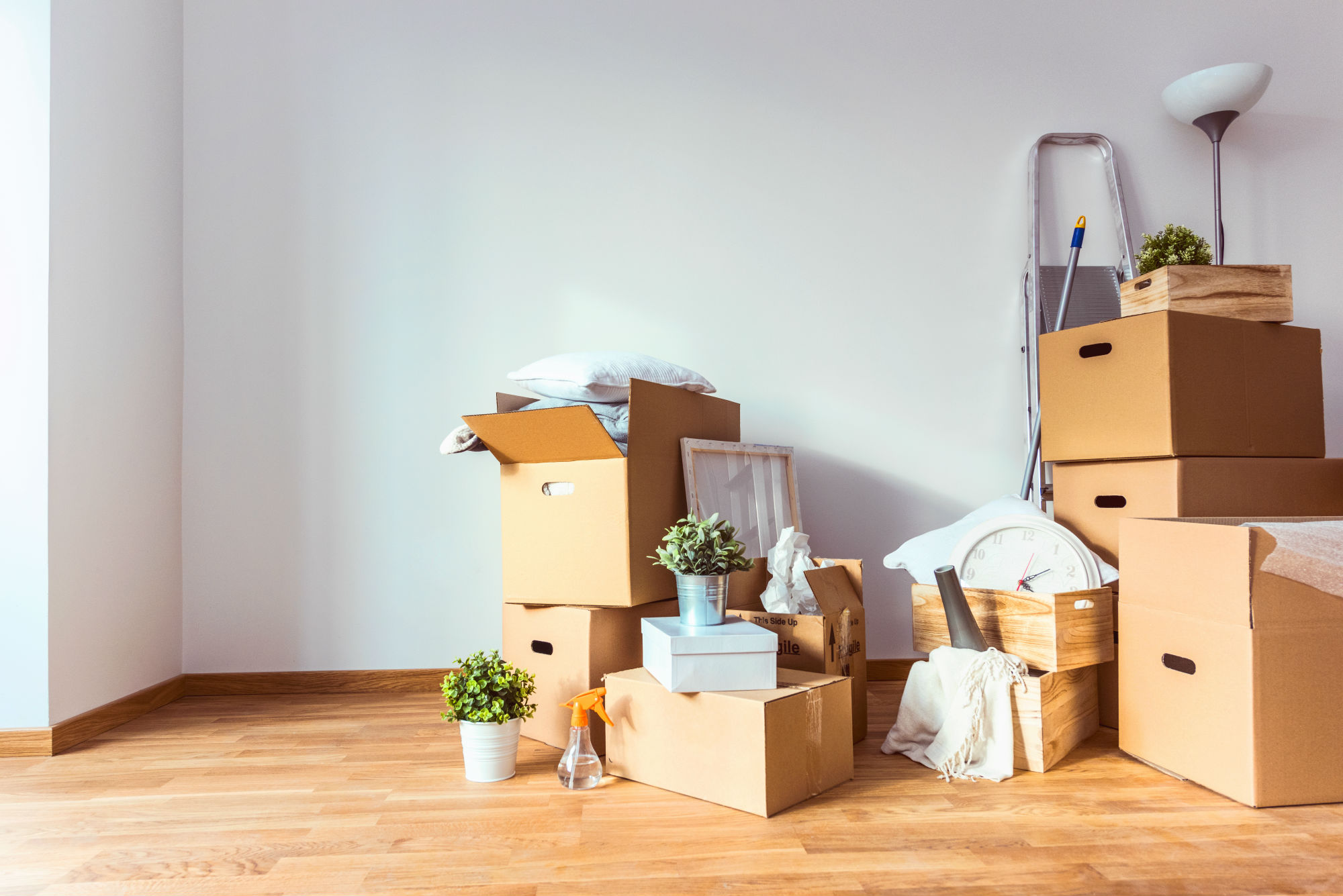 Moving can be stressful, and we can help. With “a million things on your mind” you may be feeling a little anxious when moving or relocating to a new location. 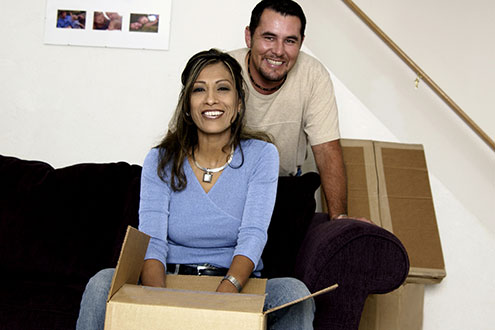 Ready for the big move? Receive a free quote or contact us about our exceptional moving services in Winnipeg.

We are taking all precautions for the coronavirus and ask all customers to please do the same. Moving has been identified as an essential service in Manitoba and we are open as normal. We highly appreciate all customers following the proper procedures to protect everyone’s safety.

Popeye’s Movers is owned and operated by Mark Routley. It has been a family owned business since its inception in 2000. The growth of the company has been based on the personal touch that is given on each and every move. Mark started in the moving industry in 1985, 32 years ago, as “Mark The Mover” in Toronto, ON. His brother Brent today still runs this moving business which he has renamed M & M Moving. Mark has done extensive moving in Toronto, Winnipeg, Red Deer, Vancouver. Mark has been back home in Winnipeg since September 1999 and Popeye’s Movers started in January 2000